Skip to content
Home/Resources/Teaching practice/Social Media and Historical Fakes: How it influences historical science and our knowledge about the world

Social Media and Historical Fakes: How it influences historical science and our knowledge about the world

By Adam DargiewiczPublished On: December 21, 2022

Introduction to the Practice

In today’s society social media platforms inform and create our knowledge about the world. Given their ability to influence people’s views and feelings about the surrounding reality, they became one of the most powerful tools in distorting the perception of daily news but also the events from the past. For instance, social media can contribute to spreading forged or distorted historical primary sources. In order to address the growing challenge of biassed and inaccurate online information, this teaching practice presents 3 activities which help address historical fakes, conspiracy theories and filter bubbles in the classroom.

The Application of the Practice

For this teaching practice, Maryna Kaftan combined three activities that allow to discuss the topic of historical fakes in the classroom.

Filter bubbles are a prominent problem on social media. Due to the way in which algorithms of these platforms are set up, people are often exposed only to one set of arguments without knowing about the existence of other viewpoints. This activity prepares students to identify this challenge.

An example of a source pack for students 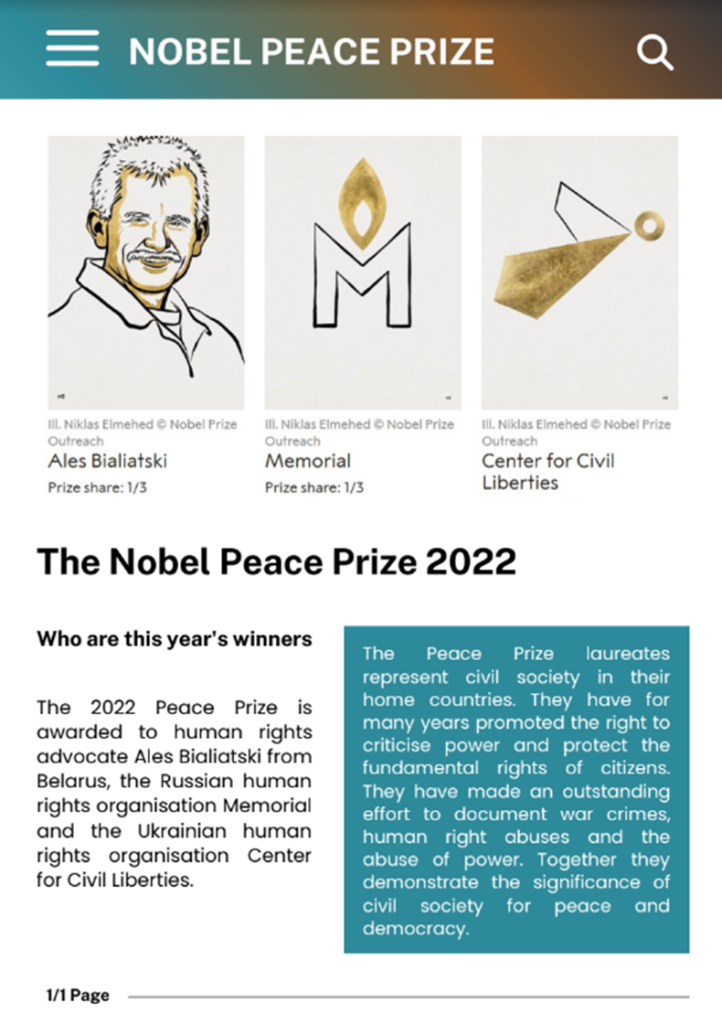 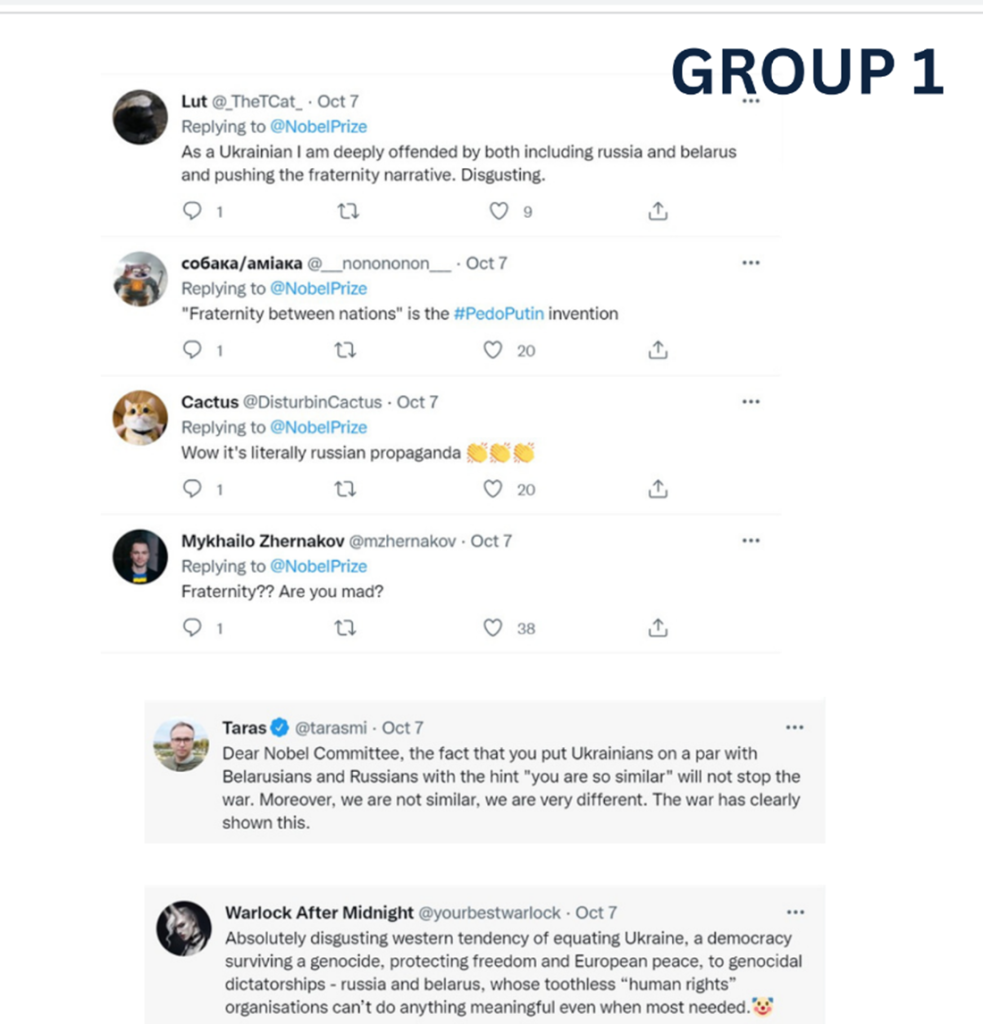 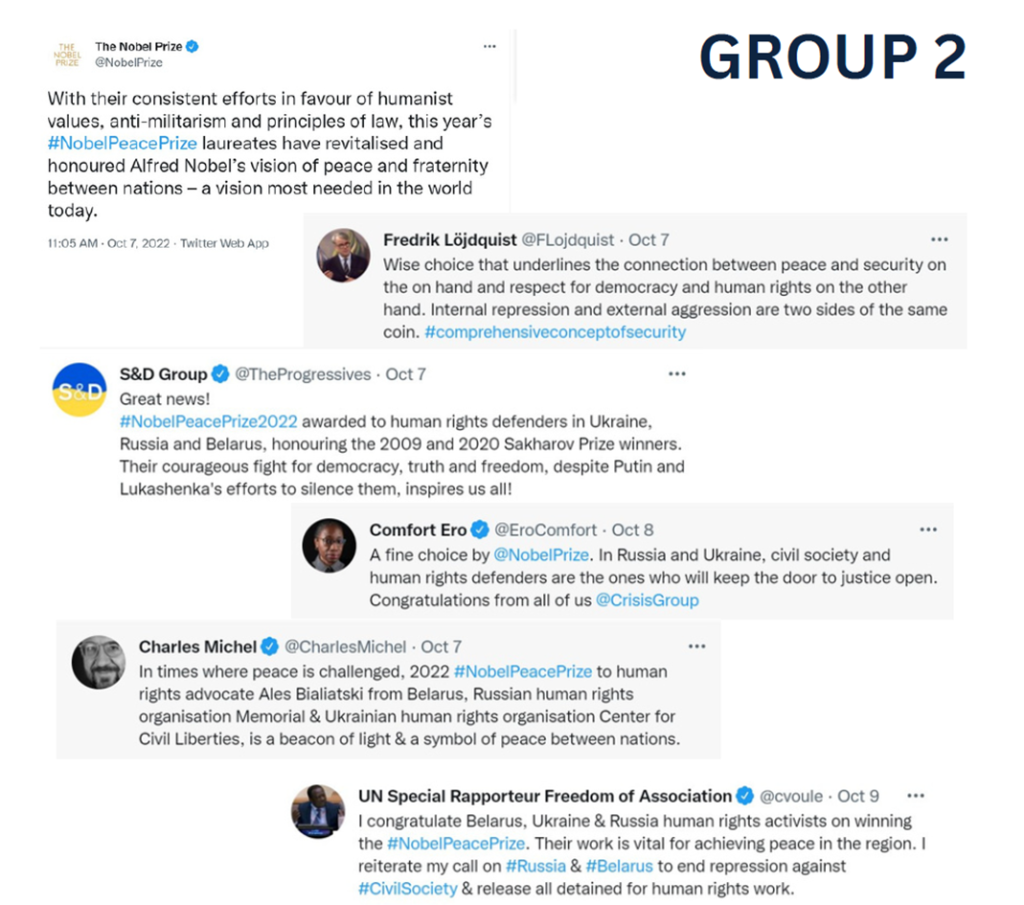 This activity can reveal and put into context the elements of mythical thinking in present-day society. Commonly, myths arise about the events from the past and, hence, fuel the existing conspiracy theories. Here, the mission of Apollo 11 and the moon landing in 1969 can serve as an example. The activity which addresses manipulations in history can be conducted in four steps:

The first question, when discussing a conspiracy theory, that should be put to students is “why?” What are the reasons for which people formulate and spread conspiracy theories, like the one of moon landing?

This activity addresses the creation of alternative history through a belief in “hidden” or “lost” cultures. Adherents of this conspiracy theory consider Tartaria as a lost civilization which cultivated a much higher standard of living and more advanced architectural styles. The reason to study: This story is spread not by one source, but by a group of believers on social media. There is no one authoritative source of information. The ideas are born and developed by numerous fans. They can also choose to believe only a part of the theory.

The discussion about alternative history, such as the example of Tartaria, can be organised in three stages:

Written by Adam Dargiewicz and Andreas Holtberget on the basis of Maryna Kaftan’s presentation during LTT Seminar in autumn 2022. This was done as part of the collection of teaching practices for the Critical History  project with co-funding of the Erasmus+ Programme of the European Union.