We are proud to share that In Europe Schools has brought together more than 110 schools from all across Europe. The countries participating are Albania, Bosnia-Herzegovina, Croatia, Cyprus, the Czech Republic, France, Georgia, Greece, Hungary, Ireland, Italy, North-Macedonia, Poland, Romania, Serbia, Slovenia, Spain, Switzerland, the Netherlands, Turkey, and the United-Kingdom

In Europe Schools is a Europe exchange project, during which students are encouraged to research different questions on a variety of topics related to the Education Kits and process their findings in self-made documentaries. The final step of each Education Kit provides a moment of exchange and reflection: Students will exchange their documentaries with their peers in Europe, sharing thoughts and views, enabling them to see how similar topics are approached from different perspectives.

The Education Kits are supported by Starter Clips and Tutorials, providing tips and tricks for research, interviewing, editing and producing their documentaries. All student-made documentaries are also available on the In Europe Schools YouTube Channel.

How to ‘catch history in the act’? We developed interactive education kits about our recent history which will contribute to forming opinions, citizenships and media literacy. Each Kit challenges students to critically think and reflect on complex historical events and their impact on our societies, while also encouraging the development of a variety of skills like conducting research and interviewing as well competencies related to documentary-making and overall media literacy. Learn more about the toolkits!

Launch of the Climate Change Educational Kit of In Europe Schools in Dutch!

At the request of the Liaison office of the European Parliament in The Netherlands, EuroClio and a team of authors have translated and adapted the Climate Change Education Kit for secondary vocational education: VMBO-T level (Netherlands) and TSO level (Flanders). Dutch and Flemish schools will soon be able to discover the Dutch-language Educational kit: ‘Klimaatverandering’ and exchange documentaries produced between the two of them.

We are excited to announce the launching of the pilot phase of this newly translated Educational Kit starting in the Fall, for which we need 4 Dutch schools and 4 Flemish schools to take part!

Does this project sound of interest to your school, and do you wish to spark a discussion on climate change in the classroom? Please send an email to eugenie@euroclio.eu. if your school would like to participate in the pilot stage of this project. 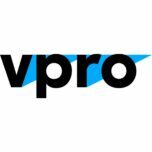 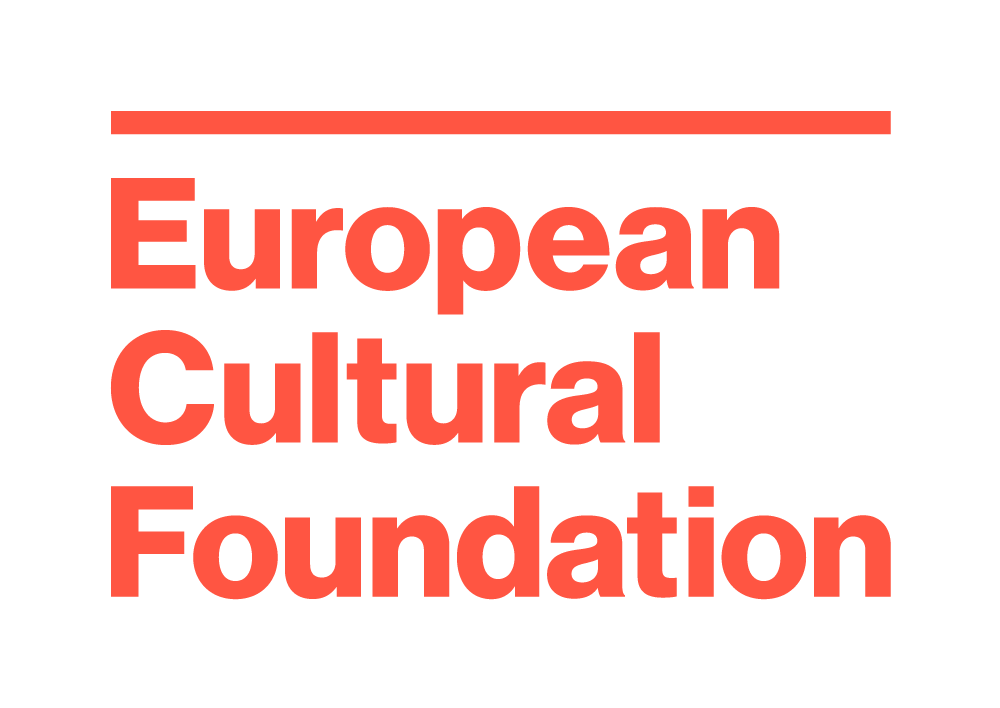 After a successful pilot phase in 2019, more than 100 schools have already registered. Schools can sign up here!

Teachers’ and Students’ Survey: We need your help!

The In Europe Schools Team at EuroClio is always looking for ways to improve the project: the educational resources, the set-up and its overall implementation. In doing so, we would like to ask you and your students to fill in the In Europe Schools Start and End Surveys. Your input is very valuable!

Guidelines for an Online Safe Space

This way , we can create a virtual classroom, in which both teachers and students will feel safe to engage in conversations and discussion while feeling respected and valued at all times.

The In Europe Schools Project is a unique online exchange and documentary-making project for schools in Europe on different questions of Modern European History. Student-made documentaries are published on the In Europe Schools YouTube Channel and exchanged with the partner school. To ensure consent and online safety, EuroClio has published a Statement on Docu-mentaries, including a reminder of the copyright notice.