How to bring heritage to the classroom: A teaching practice from Belgium

By Adriana FuertesPublished On: September 1, 2021 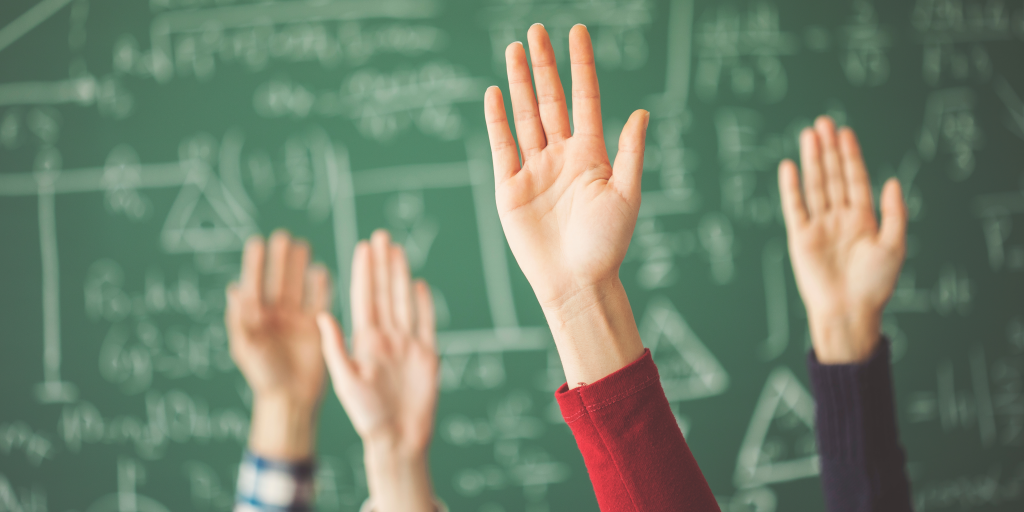 Joris Van Doorsselaere has been a history teacher since 2011 and he is doing a doctoral dissertation at the University of Ghent investigating how cultural heritage relates to history education in Flanders, developing a didactical framework and good practices. Last April, he tried the following teaching practice as a first attempt to bring the concept of heritage, and as it surrounds students in their everyday life, more explicitly into his classroom.

As heritage is conceptualised rather implicitly in the curriculum framework, this activity seeks to introduce the concept to students and make them understand the difference between heritage and history. With it, not only history is addressed, but also the value of the past and the emotions that different monuments or figures provoke.

“Heritage is not an important part of the curriculum explicitly, but there are certainly opportunities for it. I think it can make the curriculum more relevant for students. That is the reason why I wanted to find a way to introduce the concept of heritage to children.”

To exemplify this teaching practice, he introduced us to the case of Gravensteen Castle, in Ghent. 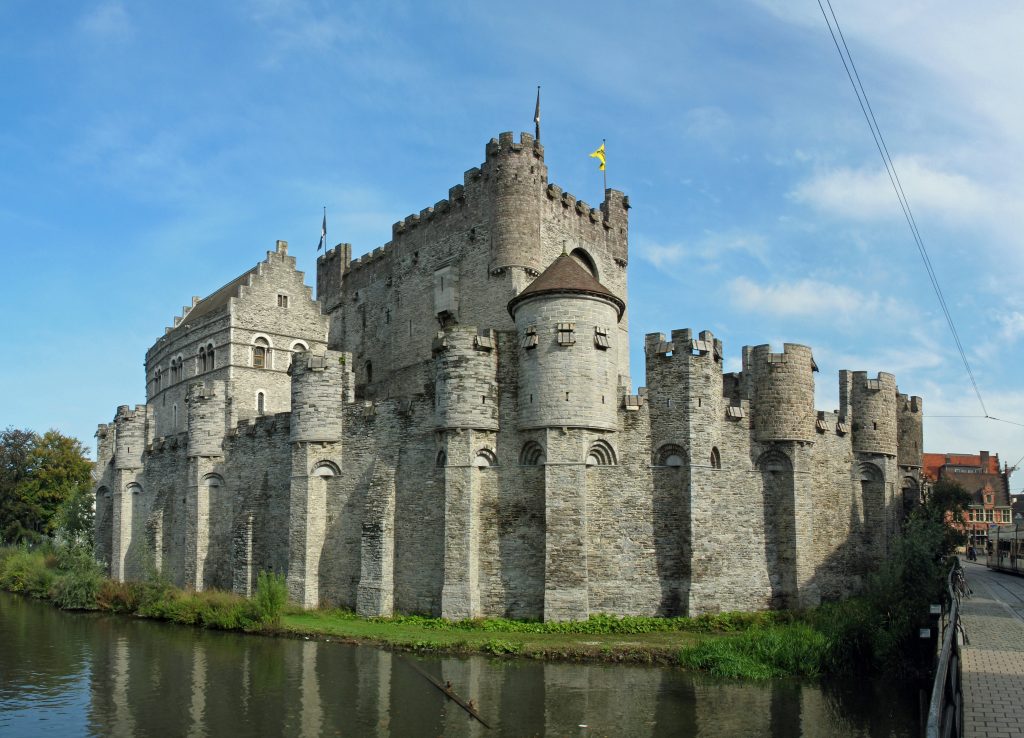 Joris used this example in his class in the wake of a controversy over the Council’s intention to adapt the castle. The aim was to add a tourist office and an elevator to make the entrance more accessible. Given this proposal, an important social debate was instigated about whether ancient monuments should be adapted to modern needs.

Although the castle is located about 25km from where most of the students live, they indicated in advance they had no strong connection with it. However, debates about heritage in the present can help students understand why other people attribute meaning to certain aspects of the past. Therefore, the students were introduced to comments on social media that citizens of Ghent made regarding the plans to adapt the castle. These remarks were quite fierce, thus making the students aware that, for other people, the building is more than just a meaningless remnant of the past.

The method used is as follows: First, the case was introduced to the students and acted as a concluding part of a lesson series about the Middle Ages, where the students ought to reflect on the relationship between past, present and future. It began by investigating the context of the monument, including an online database of images depicting how the monument had previously been used for different purposes, and in fact, is not exactly a medieval building as it underwent different adaptations after the Middle Ages. Then, the students made a timeline – from the construction and the adaptations it has gone through – to the current situation.

Besides the assignment considering this historical dimension, the situation in the present was investigated. The students were provided with recent news articles from which different perspectives on the renovation could be filtered. The articles were read – with arguments for and against – and the different opposing voices, such as architects, civil movements, the City Council or historians, are placed on a continuum. Subsequently, students made a one minute video (pitch) explaining their opinion individually. Finally, the students also placed themselves in these debates to see the different opinions that they and their classmates have.

The students with whom this practice has been tried were between the ages of 14 and 15 years , and had practically no prior notion of the concept of heritage, as the pre-test indicated. For this activity, they were divided in groups – in this case, in a class of only 10 students, they were divided into 3 groups.

The duration of this practice is 2 or 3 lessons.  If you consider it necessary, you can also do a previous class to explain the concept of heritage. Otherwise, you can start with a short introduction asking students “what is heritage”, and then move on to the historical context and use a second class for the present and multiperspective part. Since the case still has some limitations to serve as a good practice, Joris plans to repeat this practice in the coming school years in order to finetune the assignment, with the concept of multiperspectivity being fundamental in the Flemish curriculum.

These lessons can be done both online and offline. Joris tried doing the lesson online, and the only necessary equipment would be a computer per group – so the students can enter the database to see the information and images. However, it is also possible to do this activity outside the classroom, taking the students to the monument itself.

This teaching practice is:

“Most of the time, heritage is approached as contested but I also want to approach it as something that unites, using local or small-scale traces of the past that students feel connected with.”

Ultimately, this activity aims for the student to understand what “heritage” means and how it differs from the concept of history, as well as to be aware of the transformations that these remnants have undergone over time.

* The information presented in this blog post is extracted from an interview between Joris Van Doorsselaere, Andreas Holtberget, and Adriana Fuertes Palomares as part of the Critical History project and the collection of best teaching practices on heritage education, and which took place on July 1, 2021 in an online format.

The collection of teaching practices for the Critical History project is realised with co-funding of the Erasmus+ Programme of the European Union.