European Network Remembrance and Solidarity (ENRS) together with the Georg Eckert Institute for International Textbook Research have debuted their second animated short film in a series depicting significant moments in 20th-century history. The first short was dedicated to discussing the beginning of the First World War, and in the second, the authors focused on another important event of that era: the Great Crisis of 1929. The video provides us with a coherent and visually refined narration, analysing the reasons for and consequences of the infamous economic crash.

The animations are a part of a bigger project called ‘Hi-story lessons. Teaching & learning about 20th-century European history’, of which EuroClio is a partner. Hi-Story Project Coordinator Maria Naimska participated in a panel discussion at EuroClio’s 24th Annual Conference in San Sebastian earlier this year on the subject of “Society dealing with the past in History Education”, and there continues to be a great deal of cohesion between the two organisations. 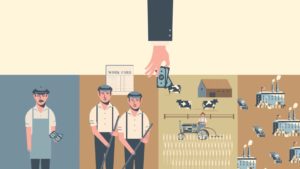 Upcoming months will be dedicated to the creation of subsequent animations pertaining to the Marshall Plan, the events of 1968, and the Russian Revolutions. The overarching goal of the project is to explain the complexities of 20th-century history in an interactive and engaging way so as to appeal to young audiences. Both videos are available in 7 language versions (English, Czech, German, Hungarian, Polish, Romanian, and Slovak) free of charge, within the framework of Open Educational Resources.

Amongst the professors who worked on the animation are expert in global economic history Prof. Peer Vries,  and author of historical textbooks Prof. Wojciech Roszkowski. The film was created in cooperation with Rzeczyobrazkowe graphic studio. It can be seen on-line at: bit.ly/GreatCrisisAnimation 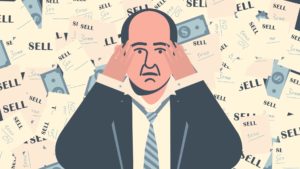 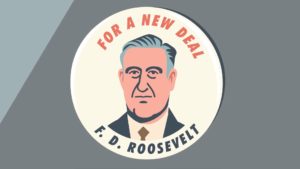