Years ago, during a short Dutch cycling holiday we came in the beautiful old town Zutphen. While walking the town, I found a real bookshop and upon entering the shopkeeper immediately came to me and asked me a little about my reading tastes. He walked away and came back with Sakhalin Island written by Chekhov and originally published in 1893. I liked his theater plays, knew he was a doctor but was fully unaware of this study into the circumstances of people living on this very remote Siberian Island.  The book was an eye-opener, Chekhov had carried out a modern research, asking questions among others about the treatment of the convicts, the food situation, the position of mothers and children. It gave deep insight into the mostly appalling lives of inhabitants of this part of Siberia, the convicted and settlers alike. Much earlier I had also enjoyed reading East of the Sun: The Epic Conquest and Tragic History of Siberia, written by Benson Bobrick (1992). This impressive book addressed the Russian colonial expansion and exploitation from the first conquests by Cossacks in the 16th century until the late 20th century.

No wonder that I was very interested a new, 2016, publication The House of the Dead, Siberian Exile Under the Tsars, written by the University of London Historian Daniel Beer. A magisterial book, bringing the reader right in the heart of the vast prison without roof, as Siberia was called. Deer was able to research in archives in Moscow, Petersburg, Tobolsk and Irkutsk and has been able to access a wide array of reports, letters and memoires. It pictures the period from 1803 till 1917, focusing on groups of predominantly political exiles, such as the Decembrists, the Polish resurrects of 1830 and 1861 and the growing group of opponents of the Russian Autocracy after 1870. But at the same time we are informed about the voyage to Siberia, the conditions of the prisoners and penal laborers and different approaches to corporal punishment. We learn about the position of women and children and the different ways the Siberian Authorities tried to cope with a system, which was always under resourced.

One of the central persons in the book is famous Russian Author Dostoyevsky, who after a mock execution in Petersburg in 1849 was exiled  10 years in Siberia. He was sent for four years to prison camp, which was followed by six years of compulsory military service. The title of Beers’ book is taken from semi-autobiographic Dostoyevskys’ Notes from The House of the Dead, written in 1860-62, after the author had returned to Petersburg.

The House of the Dead, Siberian Exile Under the Tsars gives ample evidence about the failure of the penal system, which scarcely had a legal basis. Many convicts were exiled often without any juridical procedures and the crimes they had committed gave regularly hardly justification for the harsh punishments they were given. The vast Siberian territory and the lack of guards, due to continuous under resourcing of the system, gave way to extreme violence and savagery, among guards as well as convicts. The fact that penal system was seen as a basis for Siberian colonialism made things worse. The convicts had neither any competencies nor specific qualities for the work they were ordered to carry out, and the results were disastrous. Many prisoners were also undernourished and sickly and had therefore very low productivity. Mine and factory owners were consequently unwilling to use the work of the convicts, and preferred free settlers.

The House of the Dead, Siberian Exile Under the Tsars is based on a wide collection of written sources, including personal letters, memoires and letters. Inevitably this means that the voice of the upper and middle class prisoners dominates. It is unfortunate that the reader, due this lack of evidence, cannot learn a bit more about these common convicts’ thinking and feelings. This group constituted the after all the overall majority of the penal convicts. The opinions expressed by the more elitist, and political, convicts about these common criminals, show the distance between these two groups of Siberian convicts. The views confirm the stereotypical image of savage people without human feelings.

Why should you read the book?

The House of the Dead, Siberian Exile Under the Tsars helps us to understand the circumstances behind the growing political and revolutionary unrest in Russia. Although from the 1870s’ there was growing resistance against the penal exile system and many reports showed its costly and negative impact, it seemed impossible for the Authorities in St Petersburg to abolish the system. On the contrary, as result of the violent political unrest in Russia in 1905, which was also endemic in Siberia, more political prisoners were transported to Siberia and the penal regime further tightened. This approach only increased the anger and revolutionary attitudes of the prisoners. After the Abdication of Nicolas II in spring 1917, one the first decisions of the Provisional Government was to release the prisoners in Siberia and abolish exile as a punishment. However the Bolshevik revolution and the civil war that followed revived the penal exile system, on an even more brutal scale. Even in Russia today this penal exile is still in place.

The House of the Dead, Siberian Exile Under the Tsars is rich in primary sources, which help to come near to people, who experienced a hard life very different from how they had lived. It might be interesting to explore how it was possible that still many of these convicts were able to endure this total change and eventually were able to return to European Russia and their old lives. There are ample books published about the Gulag. The House of the Dead, is an indispensable book to create understanding of the fundamental value the Russian society contributed to this system of penal exile. The book is therefore important to develop an informed discussion among students about continuity and change of the Russian penal system before and after the Revolution.

THE HOUSE OF THE DEAD, SIBERIAN EXILE UNDER THE TSARS 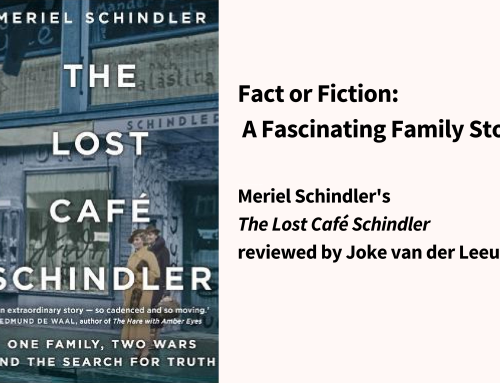 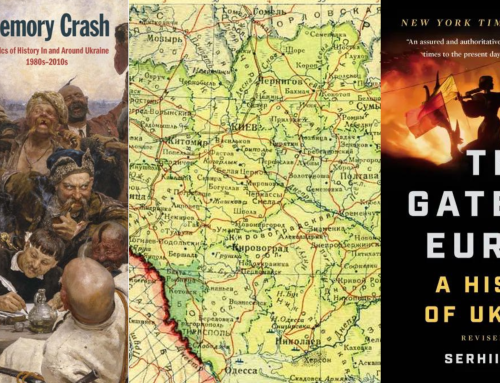 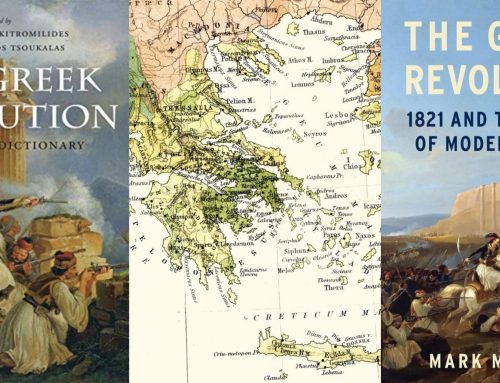 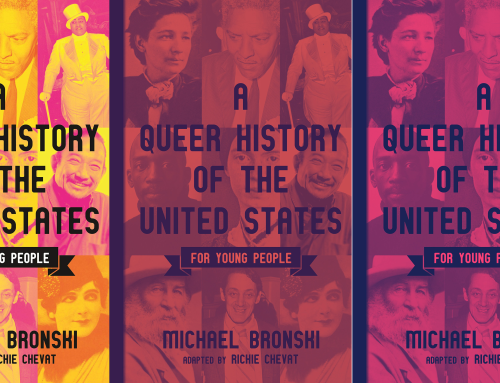 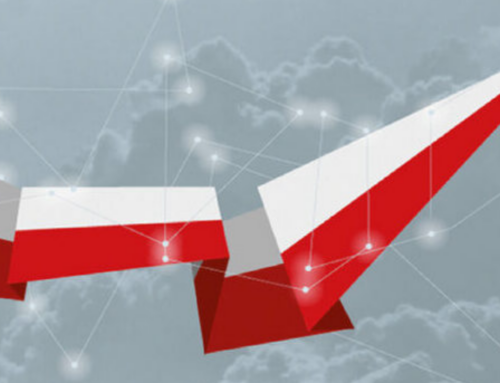 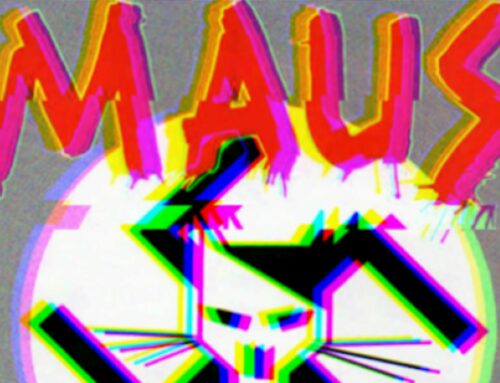 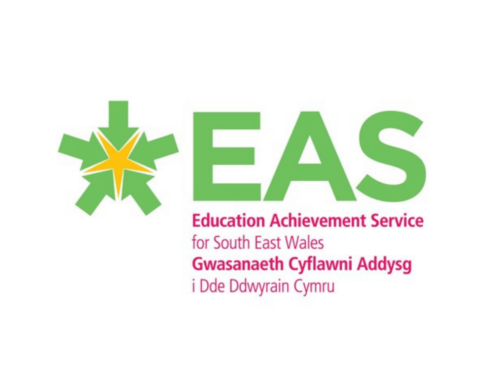 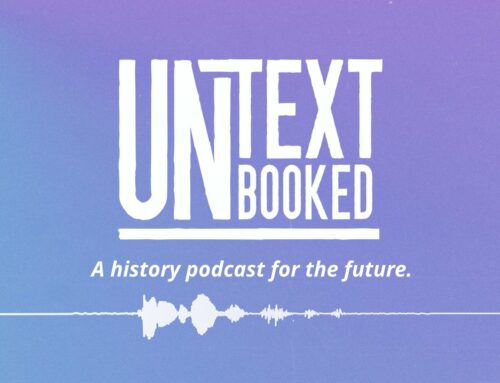 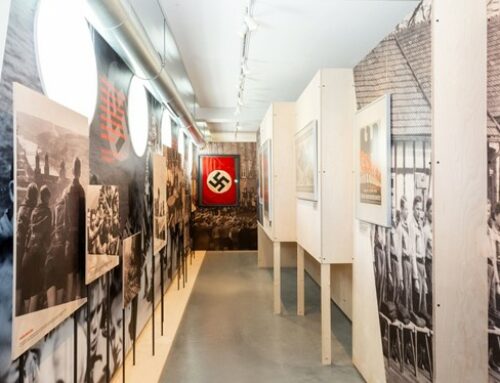 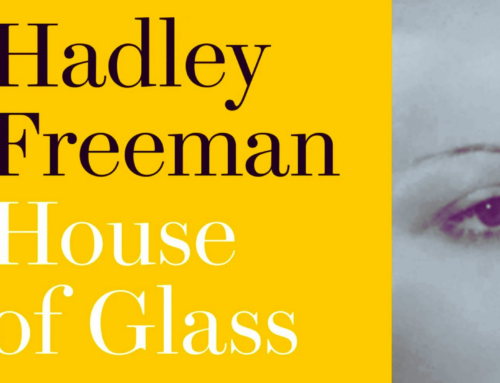 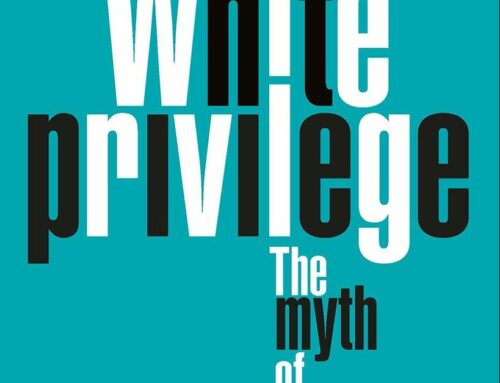 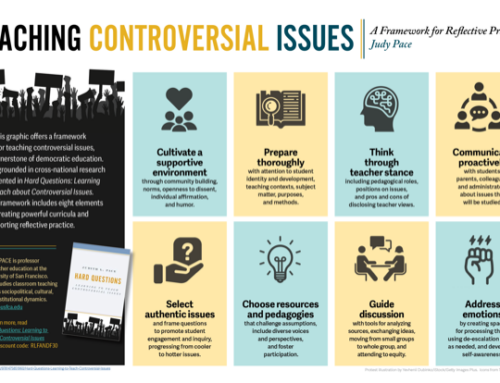