Documenta Active at International seminar on Balkan, Holocaust and the Jews

Documenta Active at International seminar on Balkan, Holocaust and the Jews

From 13-16 May 2015 an international seminar for history teachers from Croatia, Serbia and Bosnia & Herzegovina on “Balkan, Holocaust and the Jews“ was held in Zagreb and Jasenovac, Croatia.  The seminar was organized by Mémorial de la Shoah from Paris in cooperation with Croatian Teacher Training Agency, Ministry of Education of Republic of Serbia and Jasenovac Memorial Site, with the support of European Commission (“Europe for Citizens” program) and Claims Conference. The seminar combined workshops, study tours and lectures on topics of anti-Semitism in the Balkans, Holocaust on the territory of Yugoslavia (1941-1945), culture of memory, and history textbooks in Croatia, Serbia and Bosnia & Herzegovina. Marko Smokvina from the Documenta-Center for Dealing with the Past presented the project „My Place through Time“ which deals with the legacy of WWII and the Holocaust in three local communities in Croatia (Čakovec, Dubrovnik, Pula). 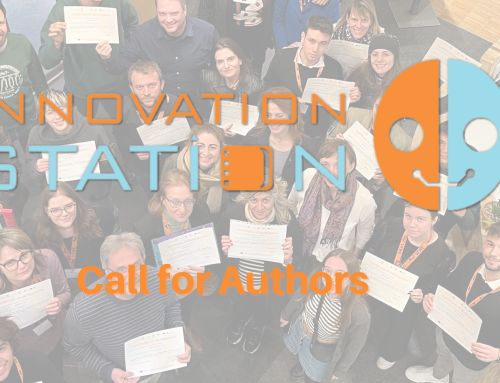 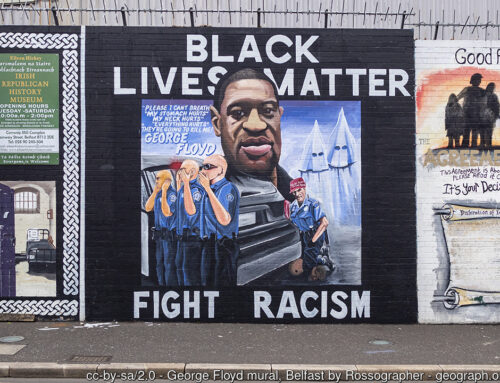 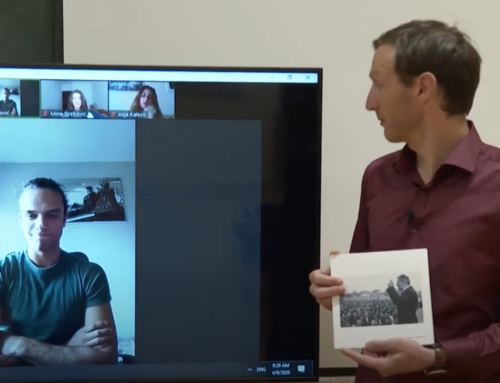 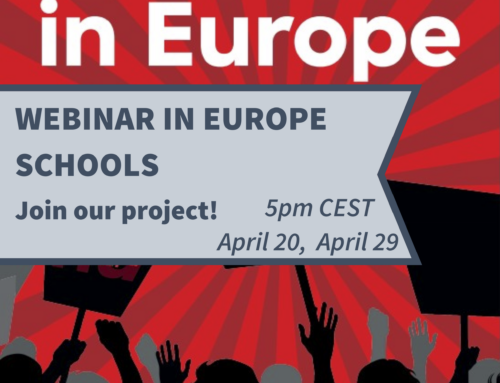 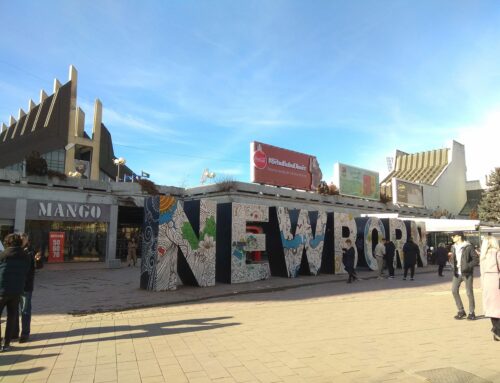 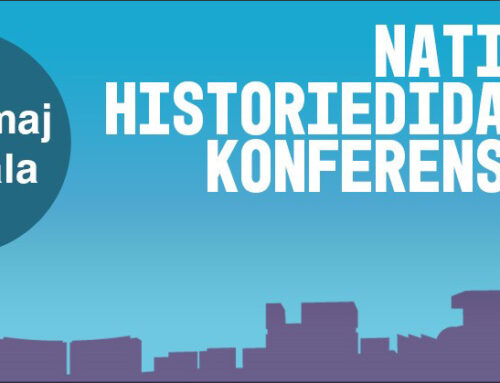 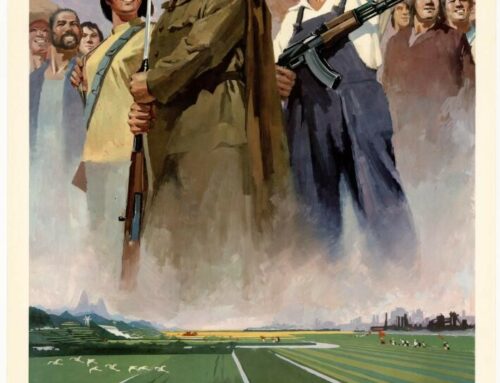 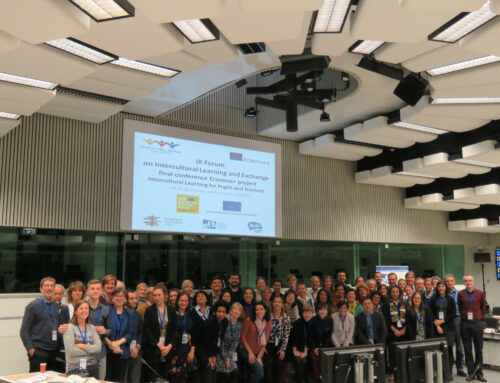