Teaching European History in the 21st century is a three-year project that aims to respond to the needs of European Universities that are increasingly international by providing innovative didactic methods, and the development of innovative teaching materials.

TEH21 will result in innovative teaching material based on textual, visual and audiovisual sources produced by international author teams. At the end of the project, the following outputs will be published:

Discover the 29 Chapters of the handbook on “The European Experience. A Multi-Perspective History of Modern Europe, 1500-2000”, and our 7 Source Collections on Historiana! Use this Table of Contents to guide you through all the new content. Take me to the table of contents ->.

The project has been undertaken by Utrecht University, which is one of the oldest universities in the Netherlands since it was established in 1636. The Department of History and Art History is the largest department in the Faculty of Humanities and has a strong focus on international teaching and research cooperation. Furthermore, we have six project partners: The Autonomous University of Madrid (Universidad Autónoma de Madrid – UAM), which is a public university established in 1968, one of Spain’s most prominent higher education institutions. The Department of History at HU Berlin (Humboldt-Universität zu Berlin), which is one of the largest and most diverse centers for historical studies and research in Germany.

University of Sheffield, whose outstanding record of research has been consistently recognized by external bodies and it has been ranked among the UK’s top three History departments for the impact and quality of research in the Research Excellence Framework 2014. Charles University (CUNI, Univerzita Karlova) in Prague, the oldest University in Central Europe, founded in 1348. Eötvös Loránd University (ELTE), a Hungarian public research university based in Budapest, which was founded in 1635. Last but not least; The University of Lille (UDL), a multidisciplinary university of excellence at the heart of Northern Europe.

EuroClio will be working on the development of an online collection that will be uploaded in Historiana. It will be consisted of source collections in the original language and English translations, clustered around important themes in European history. Also, the primary sources mentioned and described in the textbook, which will be published in the end of the project, will be made available in the form of online source collections, in their original form and in English translation.

Discover the results of the project on Historiana!

Within the project, we have collected primary visual and textual sources that allow educators and students to engage with the content of the handbook through Historiana. We have published this content in seven thematic source collections, as well as in 29 separate narratives. Use the button above to access our table of content and navigate all these exciting new Historiana and project developments!

The project will be implemented with the financial support of the Erasmus+ Programme of the European Union as part of the initiative Football History for Inclusion –Innovative collaborations of school education and youth through the prism of local football history for social inclusion and diversity. 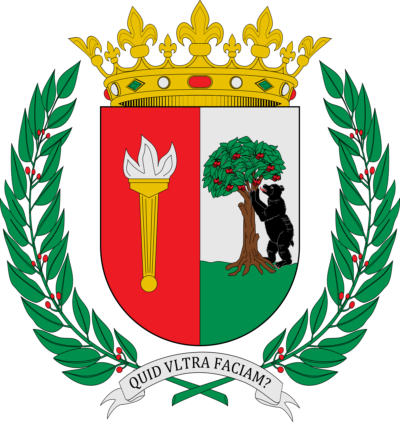