What is contested about cultural heritage? A report from European Heritage Days in Belgrade

What is contested about cultural heritage? A report from European Heritage Days in Belgrade

What is contested about cultural heritage?

“Cultural heritage education in Serbia” was the topic of the conference that was organized by Education for the 21st Century, as a part of the European Heritage Days, on September 9th and 10th at the Faculty of Philosophy in Belgrade. The conference attracted teachers from Serbia. This event was supported by the Ministry of Education, Science and Technological Development, the Office of the Council of Europe in Belgrade, the Republic Institute for the Protection of Cultural Monuments, the Institute for the Advancement of Education and the Faculty of Philosophy of the University of Belgrade. In addition to interesting discussions, the conference participants were involved in educational tours with the aim of introducing the teachers to the lesser-known heritage of Ottoman-Jewish Belgrade district and the various cultural-historical layers of Belgrade in the district of Kalemegdan.

Numerous international documents promote the topic of cultural heritage education, because by learning about heritage, both preserved or lost, tangible or intangible, one can gain an insight into the common past that is unchangeable as well as the challenge to present the complexity and richness of cultural diversity in a modern society.  Cultural heritage education is part of the New European Agenda for Culture (2018 ) in the EU, as well as the European Cultural Heritage Strategy for the 21st Century of the Council of Europe, which was officially launched in Cyprus in April 2017. 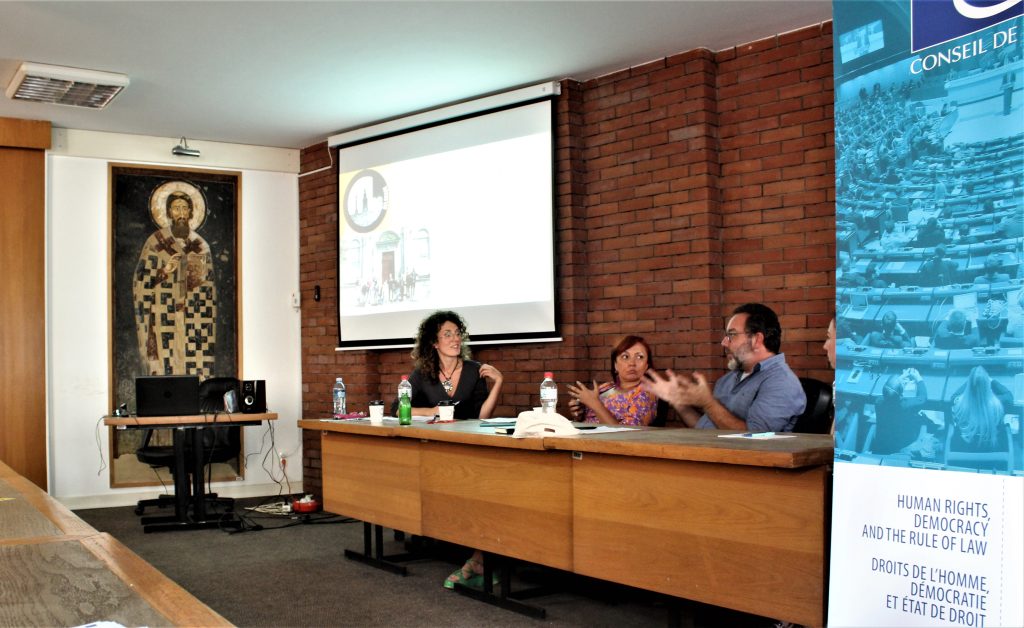 The latest document was adopted during the Annual session of the Committee of Ministers of the Council of Europe held in Turin, 05/20/2022. Recommendations on the role of culture, cultural heritage and landscape in solving global challenges confirm the crucial role of culture in sustainable development and call for the full recognition and integration of culture on the policy level.

Today,  when we are faced with many examples of contested cultural legacies, especially those linked to colonialism, slavery, fascism, communism, imperialism, mass violence and others,  the discussion about heritage has never been more necessary.  Therefore, the virtual presentation  held by Marie Louise Jansen, director of Institute for Historical Justice & Reconciliation, enabled a wider insight into the contested legacies across the world. She explained that the newly launched The Contested Histories Initiative (CHI) investigates disputes over statues, street names, and other historical legacies in public spaces. Case studies detail the history of the controversies and what actions were taken. The aim is to identify principles, processes and best practices for decision-makers, civil society advocates, and educators confronting the complexities of divisive historical memory.

The most vivid examples of contestation touch upon monuments in the United States of America, Great Britain, Ukraine or the renaming of streets after the fall of the Berlin Wall. With more than 500 cases in over 120 countries around the world, the Initiative has created a rich resource that can be used as the learning materials  of contested history and cultural-historical heritage in schools all over the world. The teachers, participants of the conference, were  included in the survey, which should result in the preparation of specific teaching materials related to various educational aspects of the cultural heritage. 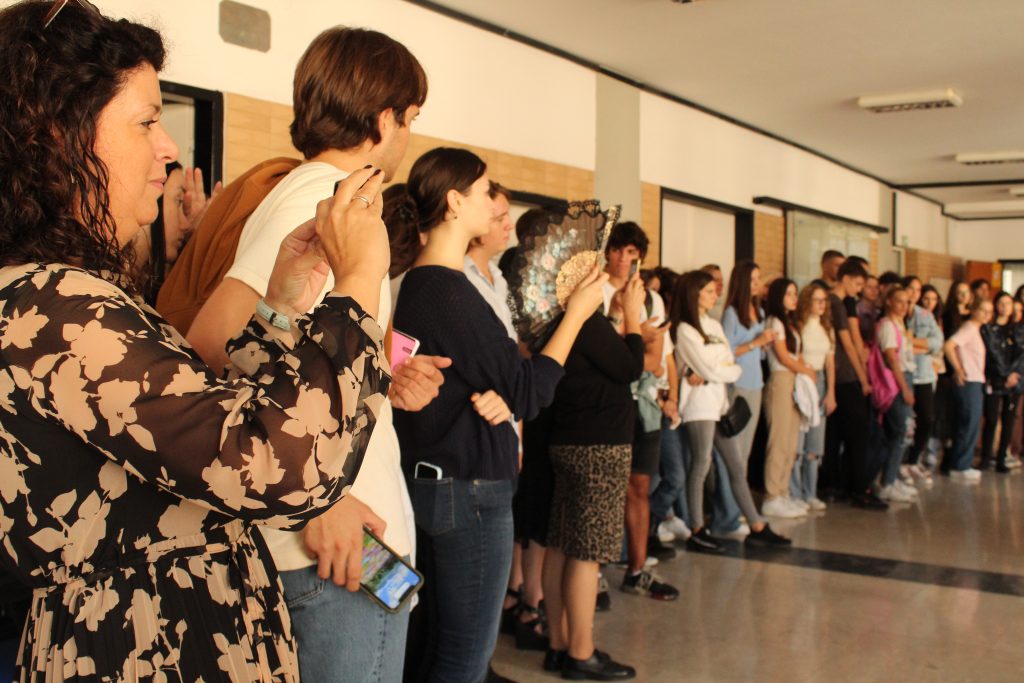 About the Author: Lidija Zupanic