An analysis of history on TV in the Netherlands

An analysis of history on TV in the Netherlands

Written by Laura Steenbrink
Edited by Steven Stegers and Will Mason 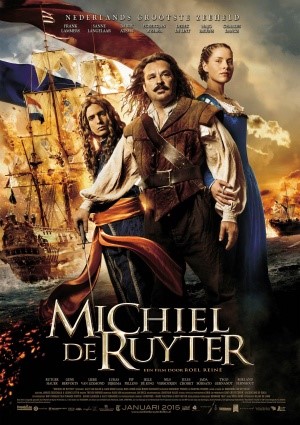 As part of the “Media and History. From cinema to the web. Studying, representing and teaching European history in the digital age” project, Laura Steenbrink (with contributions from Rick Hoefsloot, Bjorn Pels, Joyce Schäftlein, Romana Sijakovic and Steven Stegers) analysed how history is represented on television and on the internet in The Netherlands. The “Media and History” project is coordinated by Instituto per la Storia e le Memorie del ‘900 Parri.

This voices blog post serves as a summary of the findings – to view the full report and its findings (as well as matching analyses for Hungary, Italy, Poland, Spain and the United Kingdom), visit http://www.e-story.eu/observatory/ongoing-research/history-and-tv-in-netherlands-2016/. The analysis is made possible with the support of the Erasmus+ programme of the European Union. 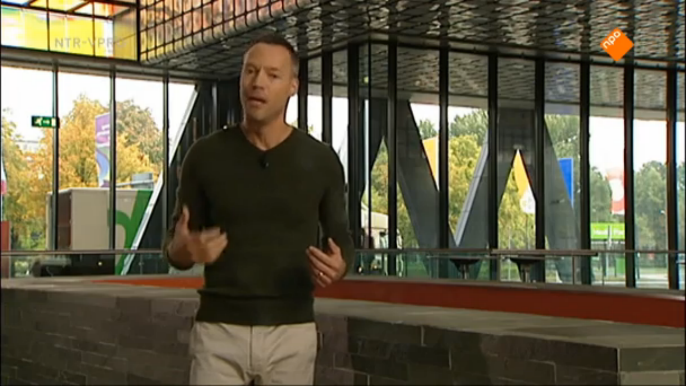 The most important and well-known history programme is Andere Tijden (different times), which has been broadcasted since 10 March 2000. This weekly show, which is every year broadcasted during several months, covers a large variety of Dutch historical events and developments. In a typical episode, the presenter, who is also a historian, introduces a topic and goes on a quest to find more information. Interviews with experts and eyewitnesses follows, and is complemented with original footage.

In addition to Andere Tijden, several history documentaries focusing on Dutch history have been produced. These documentaries delve into topics such as ‘The Golden century’, ‘The Iron century’, ‘Slavery’, and ‘Liberation’. To mark the 200-year anniversary of the Kingdom of the Netherlands, several programmes were made about the history of the royal family. These were Het koninkrijk (the Kingdom), Drie Vorstinnen (Three Queens), and Drie Koningen (Three Kings). 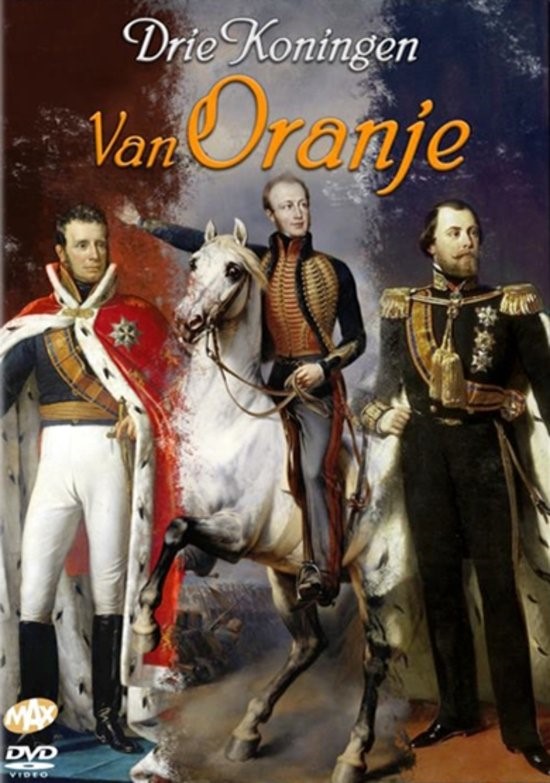 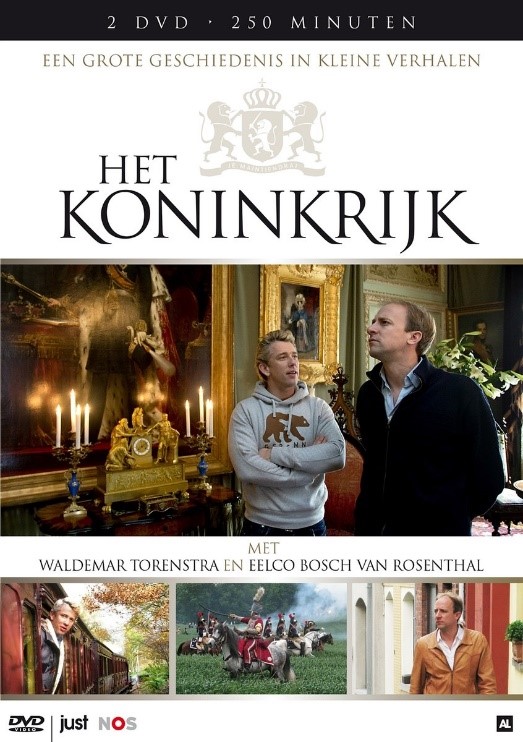 The history documentaries produced in the Netherlands tend to focus on national history, but there has been one notable exception: the documentary series In Europa, (in Europe). It covers the whole of the European history in the twentieth century, with eyewitnesses and relatives of historical events interviewed, and places of memory visited.

In the last decade, several commercial movie productions focused on history. This trend started with the movie Zwartboek (Black Book) that was produced in 2006 and is to date the most expensive movie produced in the Netherlands of all time. In terms of popular culture, the focus of Zwartboek on the Second World War, and the Dutch resistance in particular, fits in a longer tradition. Especially in the field of literature, the Second World War has been by far the most common history topic.

A more recent example of a commercial movie produced in the Netherlands and focussed on history is Michiel de Ruyter (published in English under the title ‘The Admiral’ in 2015). The movie focusses on Michiel de Ruyter, who is most known for the navel battles he fought against the British in the 17th Century. Much historical debate followed with a number of groups finding it problematic that no attention was given in the movie to slavery. Some historians argue that Michiel de Ruyter should be judged in the context of his time, and some argue that he did conquer back forts that were enabled slavery to take place. 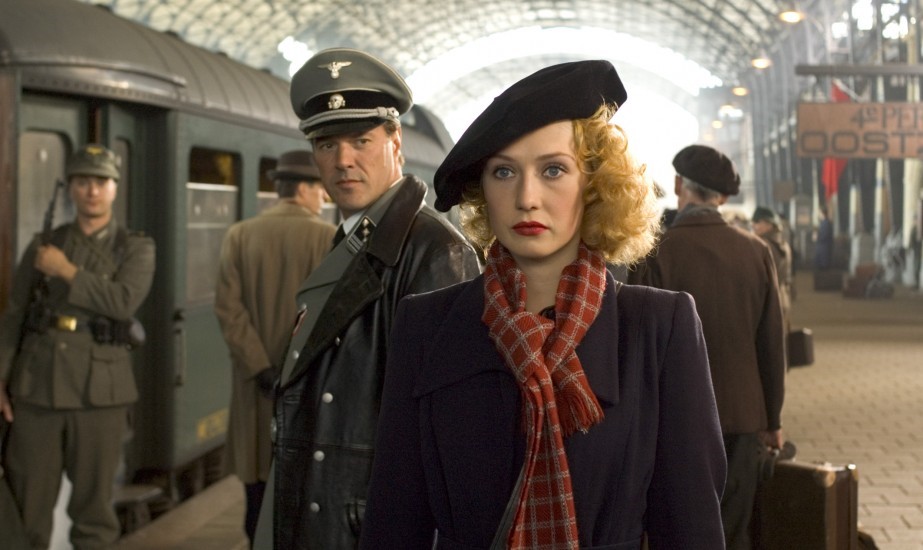 History on TV during a “typical week”

The project team agreed to look in more detail at a typical week of TV. This means that there should be no holidays or national remembrance days during this week. For our analysis, we analysed the programmes that were on offer from 17 June – 23 June 2016.

During this week, there were 6 programs broadcasted related to history. Four of these programs were part of a documentary type series, called De Strijd (“The Battle”) describing the emergence of the labour movement in the Netherlands. The other history related offer consisted of a movie, The Young Victoria, and one other documentary called Drie Vorstinnen van Oranje (“Three female sovereigns of Orange”).

Except one movie, all history related programs are documentaries. The topics are related to the history of the 19th and 20th century. None of the programs focuses on one specific event, as many programmes highlight a broader theme, rather than a specific historical moment. The people that account for the past in the programs vary from witnesses, to voiceovers, actors to historians. Almost all programs were analytical in the sense that the topic or issue of the documentary is looked at from different perspectives. With the exception of the Young Victoria movie, all programs broadcasted this week, were co-financed with public money. This could imply that not many commercial channels think it would be profitable to broadcast or produce programs that are related to history. Finally, the viewing statistics are relatively low. The history programmes had between 50.000 and 311.000 viewers.

In sum, the history offer on TV in the Netherlands consists mainly of history documentaries focussed on different aspects of national history, made with the support of the government. There are also commercial movies related to national history, reaching different audiences, typically focussed national heroes. There is little attention for history that is not directly related to the history of the Netherlands. 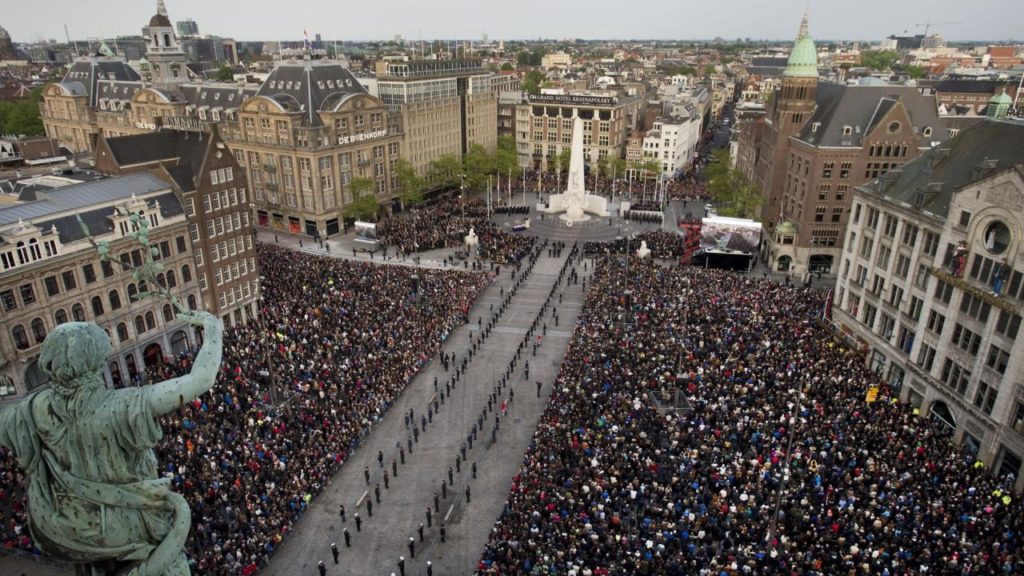 The history offer on TV in the Netherlands mainly looks at history through a national lens. The history offer on TV mostly consists of national productions co-financed with public money in the form of history documentaries. The most watched programmes are part of a series giving an overview of national history in a particular period. Recently, there are more movies being produced commercially. These commercial movies focus on national heroes.

In terms of remembrance, most attention is given to remembering the victims of the Second World War from the Netherlands. There is an official Remembrance Day commemorating the end of slavery on 1 July, but except for the news broadcast, it does not impact the offer on TV. No TV programmes are related to the celebration of Europe Day and is not mentioned in the news as well.

Several debates related to history in the Netherlands are related to the colonial past. Examples are the debates about the use of the Golden Carriage by the King and Queen during prinsjesdag, the protest related to the release of the Michiel de Ruyter movie, the ongoing debate about the Black Pete, the celebration of the VOC mentality by then Prime Minister Jan Peter Balkenende. The media, including newspapers and radio programmes pick up these debates and provide background information and present different points of view.

To view the full report and its findings (as well as matching analyses for Hungary, Italy, Poland, Spain and the United Kingdom), visit http://www.e-story.eu/observatory/.

About the Author: Laura Steenbrink